David Brinn, The practice effect and the progress 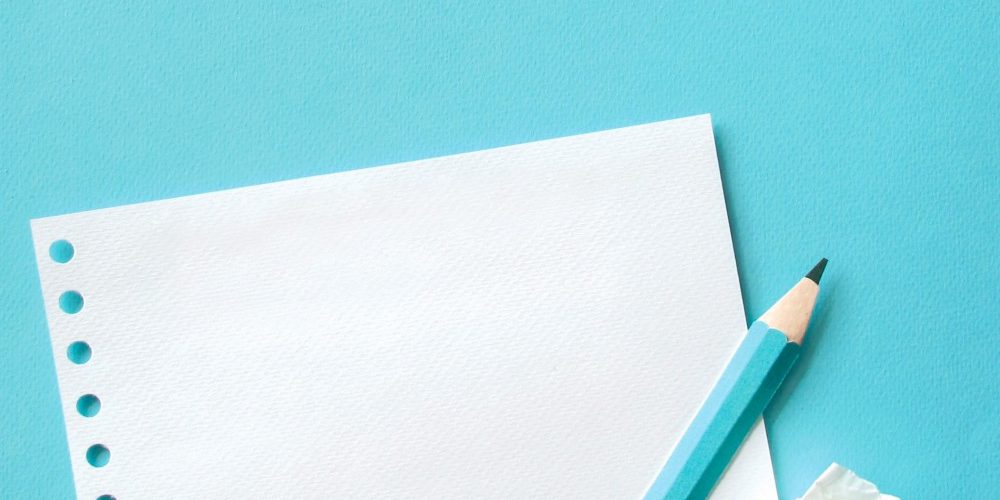 Note: This is my first and only David Brinn book.

The amazing part of reading a book is the number of scales of interpretation you give to them. 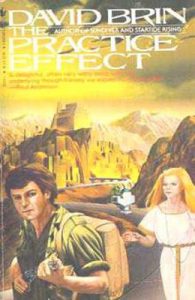 When I was a kid I read this book called The practice effect by David Brin. I remember that I loved the story.

Eventually, I forgot the title and finally, after a decade, I had the chance to read the book again and damn if my brain hurts after trying to analyze its so simple but still complex plot.

A scientific enterprise, build this machine that’ll bring you in a brand new world when nature is way different.

There is a thing called the practice effect that works almost like this:

If you have an object that is intended to have a given purpose, more you will use this tool, more it will be perfect and magnificent in his given job.

You make the starter for a shovel and, using that as a shovel, it will become better and better in that.

This works with everything even clothes. Is not unusual in this world to find rich people who force their slave to wear their best clothes in order to practice them, improving their beauty and avoiding them to come back to the starter level.

It works with cities as well. There is a majestic city, is massive and gigantic but, as explained in the story, at the beginning centuries ago it was a ruined place.

Then people came, started to use it and in the time, it started to evolve around them becoming massive and unpenetrable.

The first and obvious consequence of this is that all of the people who lived in this world have astonishing technology but still the mind of caveman or settled in the best case.

They don’t fully understand their world and they don’t need to.

But now we can speak about this book as the novelization of the concept of art.

I’m a writer and, as everyone who starts to write a book, I start from scratch, from a blank word document and then, word after word the universe you have in mind it’s like creating itself.

Of course, you are not a caveman and you understand the complexity of the work you are creating (I hope) but another thing that links this story with the concept of art is the fact that in order to practice your tool you have to be deeply mentally involved in your work.

And this is progress in his most iconic definition, isn’t it?

Everything from art to science passing through social structures and technology can be reduced to this.

Progress is inevitable, is a machine bigger than a man, is even bigger than humanity itself, was around when life was still emerging from the sea and will be here when the sun will explode and this is because life tends to adapt and to grow consequentially so is almost automatic the act to destroy the rules that govern the universe and rebuild them in a way more consonant to what we need.

This book wasn’t one of the most famous from David Brinn, people said that was a good idea badly written.

But this is the point: until the idea is good, you should try to follow it over the writing style.

Related posts:
Ideas – The brick of progress and future

View all posts by ldmarchesi
Older Higher minds and the scales of civilizations Newer A subtle and short guide on how to write good reviews
Latest posts in the same category
Book reviews, Reviews