Enter the void – The afterlife tale of a young boy 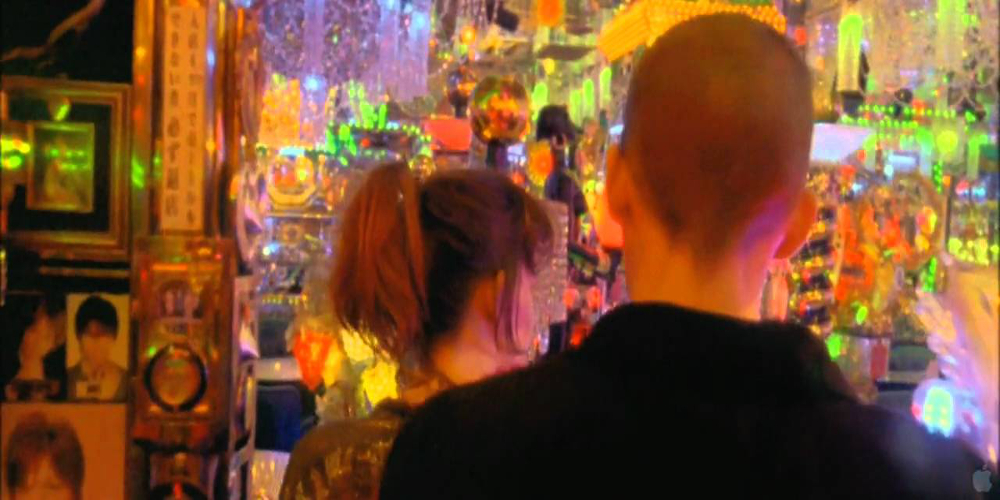 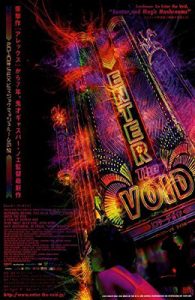 I found out about “Enter the void” in a youtube channel that spoke about lucid dreaming and when the guy spoke the plot I supposed that I had to watch as soon as I could so in few days I solved this gap in my movie knowledge.

The plot is not so difficult so I think that speaks about spoiler is even wasteful but let’s start to analyze the story.

Oscar is a drug addicted guy who goes to live in Japan for finding new drugs and, fully tripped with LSD, receive the visit of a friend who asks him to deliver some drug in a pub called “The Void”.

This guy passed the last days speaking with him about the Tibetan book of the dead, an Asiatic old book about life after the life and the reincarnation.

After a few minutes guess what.

The main character died and let’s start with this trip of the soul that follows gap by gap all the passages described in the book until the final choice of the next life.

Basically, we live the three level of Oscar “passing away”: The life, the mind the soul…
And we live it via flashbacks of his life.

The great of the story is that while the soul follows his after-life trip he is forced to relive the most important parts of his life and this is helpful for the emotional bond with Oscar even if you passed a life that you can recognize in his own.

Coming little modified from the version shown on Cannes, there are not fewer words than brilliant and magnificent for describing how this movie got to the people that watched it.

Maybe it liked so much because it literally goes beyond the boundaries of reality. It shows the afterlife in a way never taken before.

But, before seeing it not that may not be for everyone.

It contains explicit sex, drug use, spinning camera, blood, gay sex, psychedelic images. Not for everyone.

But if you are brave enough, go for it. Enter the void is waiting for you

View all posts by ldmarchesi
Older The penguin lessons – The story of a friendship Newer The martian – A proper sci-fi opera
Latest posts in the same category
Book reviews, Reviews