Martians – The origins of the myth 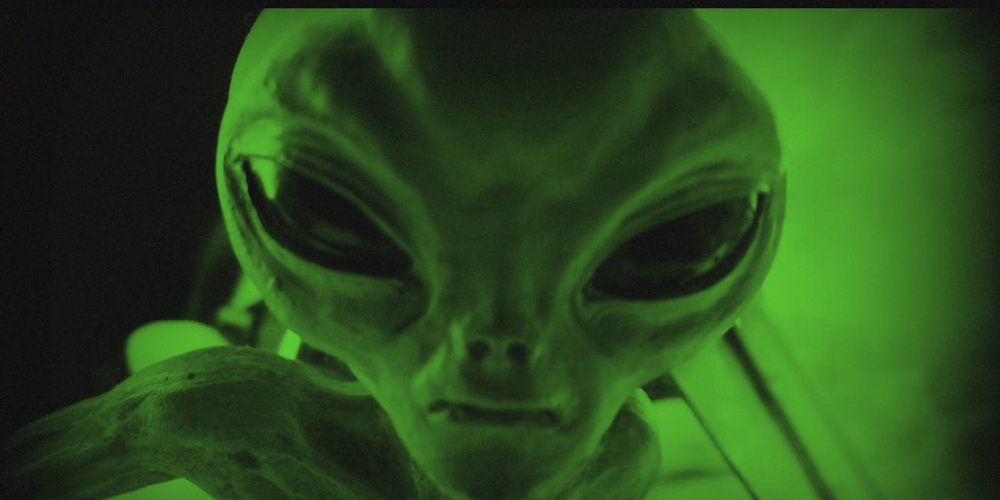 I’m proud to tell this story because this dude came from my city. He was born in Torino on March 14th, 1835. In his early life, he showed a passion for astronomy and after a degree the University of Torino and at 27 he became director of the astronomical observatory of Brera.

One day he decided to test the 218mm Merz telescope and because of the opposition of Mars, he thought: “Why don’t start to study our red neighbor?” So he became a pioneer of the red planet. Almost everything we know is because of him but at once it happens the unimaginable.

He start to speak about the channels of Mars and on his book Life on Mars he wrote:

Now keep this in Italian that we came back on it in few rows (I hope).

A few years later a French man called Camille Flammarion important astronomer and precursor of the science fiction as well as the supporter of the idea that other world could be peopled, wrote a book called La planète Mars et ses conditions d’habitabilité.

These two books arrived in the hands of an American gentleman called Percival Lowell, a third astronomer that was looking as well on the canals on Mars.

When he arrived at the aforementioned sentence, Lowell translated in this way:

«Rather than true canals in a form familiar to us, we must imagine depressions in the soil that are not very deep, extended in a straight direction for thousands of miles, over a width of 100, 200 kilometers and maybe more. I have already pointed out that, in the absence of rain on Mars, these channels are probably the main mechanism by which the water (and with it organic life) can spread on the dry surface of the planet.»

In English, there are channels that are a natural formation and canal that is an artificial structure while in Italian is a single word for both. Schiaparelli meant Channels but Lowell, on the tail of Flammarion, supposed he spoke to artificial irrigation systems.

This was the time when we were starting to build the canals of Suez and Panama so our mind was traveling and even the astronomer had given up to the idea that on Mars there were artificial structures.

In the late years of his life Lowell was obsessed by mars and Martians and thanks to him, today, the sci-fi writers have a job.

He was even able to see martians fleets that was facing wars with our planet.

So! Let’s ready for the first contact but please. Don’t even try to send a white dove because all of us know what happen last time we mixed doves and martians.

View all posts by ldmarchesi
Older Obscurials in the mankind – The artistic death Newer Evolutionism vs creationism – The great debate
Latest posts in the same category
Mots & Concepts, Reviews