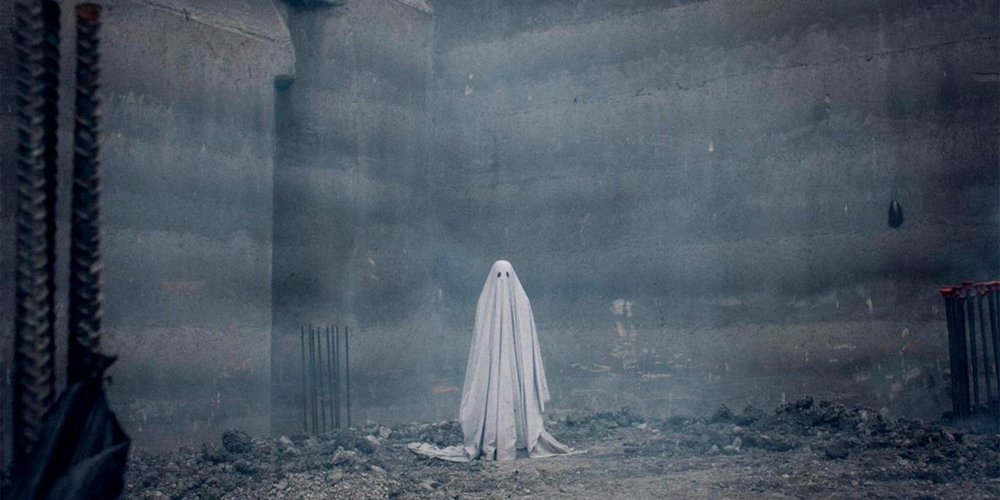 The idea that I was wrong is consuming me, at the end of everything we can’t always be right, and seems that an afterlife exists.

I passed hours looking at my body being taken out from the debriefs of the bus and it was painful to watch but something different was about me.

It was like being absolutely weightless and without any problem due to the carnal body.

At some level, I felt free from a 23 years old chrysalis and it wasn’t long that I realized that a mere piece of meat wasn’t mine anymore.

There was an old man looking at his body too and he felt happy as well but something was wrong with it.

Religion teaches us that there are glorious stairs or a deep pit and atheist belief is nothing I could never imagine that it was a mix of both.

We were just there and nothing more, no reapers, no angels or demons, just the city.

I was happy to notice that I wasn’t the only confused person or I should better say soul around.

“That’s it?” An old lady asked, she was a Christian I suppose by the crucifix she had on the neck.

I heard somebody laughing and I looked at the girl.

“Wait a second, your body is not in the debris,” I said.

“Nope,” she said and she ran away.

I had to reach her, it was possibly the only answer I had.

She stopped in front of the statue of the great minister.

“Who are you?” I asked with the hope that she simply didn’t escape again.

She wasn’t of this century, maybe not even of the previous one.

“I am Janet McLean,” she answered.

“When did you… When have you…” I didn’t know how to ask the question.

She laughed, probably she was around for so long that it was normal for her to be… Well, dead.

That was a lot of time, I thought.

“How?” I was so interested that I simply made my questions.

“The glorious revolution,” she replied.

I didn’t have the minimum idea of what she was talking about, history was my worst, I always failed at it.

“Now you enjoy your second life that will last thousands of years, just until your consciousness won’t be disintegrated by time and entropy.”

I was bemused by the non-answers she just gave me.

“There is actually nothing?”

That was cool and it was even cool the quantity of information my brain was processing.

It was like my understanding of the universe was now just free to inflate my ginormous thirst for knowledge.

There were many souls around some darker than others and I soon understood that your thoughts reflect the spark of your soul or consciousness as I understood it was better calling it.

“I went to do a bath in the Sun a few weeks ago, it was funny, I saw its core, but my long time project is to enlighten this scientist and to let him open the doors of the quantum physics, he could be able to teleport an apple in a couple of years if I do it carefully and I don’t let him drown in madness.”

I didn’t need a scientist to explain to me that, if you become a cosmic sponge of knowledge you would be able to pass that very knowledge interacting with the world.

I soon understood that ideas travel around the world and allow living people to create progress.

After all, they all need a little push sometimes, they cannot understand everything.

“So there are no rules?”

“Not many no, we live in harmony with each other, here we are helping the livings to live better,” she replied.

Another soul approached, it was really old almost at the edge of death, its structure was in pieces I could see it literally evaporating before my very eyes and it was so admiring to see somebody who lived so long the total span of two entire lifetimes.

“He is Kod, he was one of the first inhabitants of the continent just after the first big migration of the homo sapiens in Europe, he came back years ago from a trip to a star so far away that he almost forgot the way home. Now he is helping a young girl with a sci-fi story.”

I was amused, that was the life after death, that was the glory of humans and allow me to say, it was way cooler than any known religion could define it.

I was in front of the first modern human beings and he was speaking with me in an alien language and it was so cool even though I wasn’t able to understand it.

The universe was now within reach and I didn’t have any intention to make it run away, it was like if the whole knowledge was trying to invade my essence but it wasn’t coming from the universe itself rather from the collective existence of billions of consciousness interlinked.

I was distracted by lots of smaller, really interactive but not really intelligent floating orbs.

“Those are kids and animals,” Janet replied, “They have a really limited comprehension of the universe but still they lived experiences and those are still drops in the ocean,”.

I just realized that we are not properly dead, we are legitimate inhabitants of this universe and nobody will take this out of my mind.

The most amazing thing I learned was that we can interact with the living on an intimate level, we can somehow help them have a major understanding of the universe but just need to be careful.

Too much information cast at once and the limited brain of a human being can become catatonic or fall into madness or becoming a genius so profound that its ideas would be considered too much for the current time.

The information had to be spilled in the mind, they had to be surgically planted, like a spark, a small detail, the right moment on the road.

Being a floating consciousness means being the definition of fate.

I spent weeks looking for somebody to help, I wanted to leave an impression on the world and there I found him, that wee boy that was crying at the station.

Nobody believed in him, nobody understood him so I took him under my wing and I helped him come out of his shell.

One day I made him meet his soul mate, a love that would help him find the way to solve the three-body problem.

It is strange to explain but seeing the kid becoming a man makes me so proud that I felt an overwhelming sea of emotion when he graduated, I felt angry when he wasn’t doing his job and get sad when he flighted with his girlfriend but at the end, I saw him reaching his maximum potential when he won the Nobel prize for his works on the Lagrange point.

At that moment he was recognized by a world that understood his potential and I was the guardian angel that makes that possible.

That was indeed the best day of my existence. 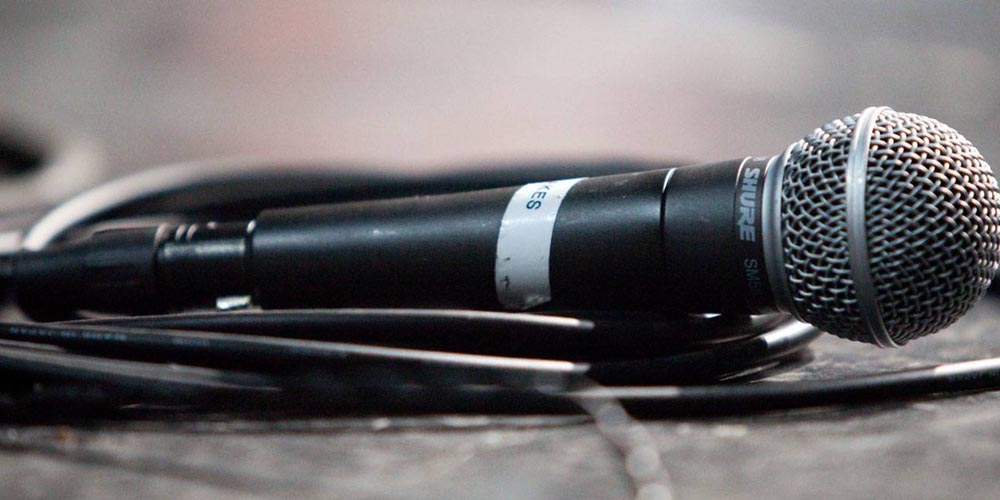 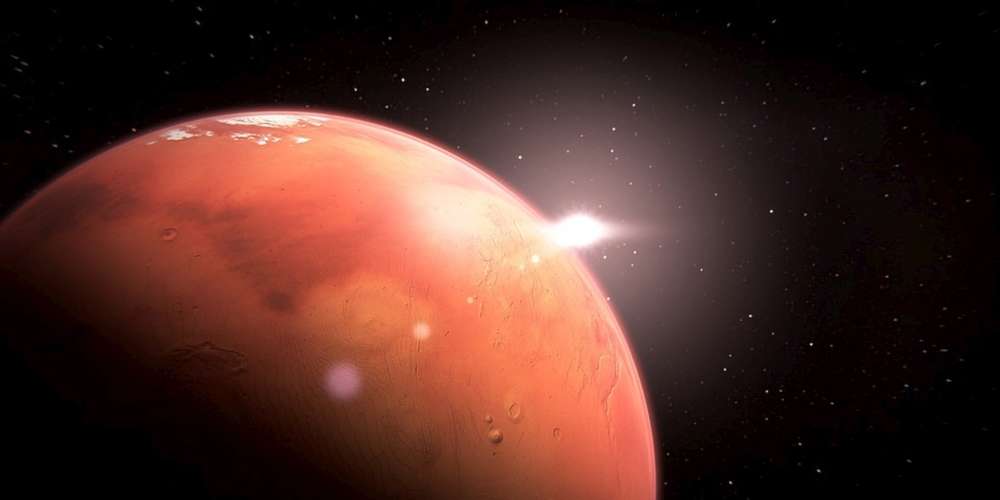 I'm offering a free signed photo to:
1) Any unvaccinated @StarTrek fan who got/gets vaxxed 27JUL-5AUG (within 10 days after my 27JUL challenge tweet)
2) The first 20 fans who convince a friend to get vaxxed by 5 AUG
3) Chosen at random- 5 fans who RT this and are ALREADY vaxxed

If you've got an A in your name, your 3 times more likely to be an Aaron than a Steve.

Just had the brilliant idea to watch an horror movie, so for tonight I'll sleep tomorrow night, maybe next week 😂

Bin Laden didn’t fly the planes on Sept 11th., but he was responsible.

#Treason needs to be redefined.