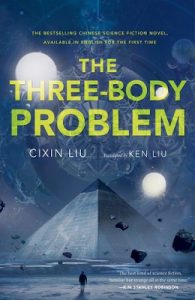 The three-body problem is a Chinese hard science fiction book first of the trilogy of the same name.

First of all, and this is what I like in science fiction, it takes into consideration the vastity of space end the fact that traveling in the universe requires lots of time.

Second, it uses the imagination and the scientific knowledge of the author to make the aliens way smarter than pictured in hollywood movies where they are soldiers that attack Earth with powerful weaponized ships for the sake of doing it.

I believe that the real main character of the story is the Fermi paradox that is, in case you don’t know, a paradox between the lack of evidence of extraterrestrial civilizations and the high probability that such civilization could exist.

This has a great role in the plot when it shows how our planet is pretty much invisible if somebody is not looking at it after all space is damn empty and big and we are nothing compared to it.

There is even a part in the book that really got my attention: a scientist received this message coming from the closest star (Proxima Centauri), the message says: Don’t answer this message or you will be invaded.

This is so frustrating and fascinating at the same time, the first alien message we receive could lead to an apocalyptic result because the way that we used to create a civilization may or may not be used from other civilizations around the universe.

This book has lots to say about religion too because at some point we can see how humanity would rather be willing to count on a deus ex machina to solve the problems that trying to change the world for ourselves.

I believe that this book helped me a lot in the understanding of how hard science fiction can be flexible that I thought and thanks to it I got lots of ideas on how to improve a sci-fi plot even remaining in the lovely cage of science.

If you are at Netflix addicted like I am there is a high chance that you saw a movie called The wandering Earth so, the book from which the movie has been adapted was written by the same author (Liu Cixin) and if you saw the movie you can perceive how great the stories by this author are.

This book has something in common with another hard science fiction book that I absolutely love that is The Martian by Andy Weir both of them where serialized even though this happens in two totally different ways.

The three-body problem was just published in a journal while The Martian was published on the Author’s blog to get peer review but both of them gathered an enormous success after the serialization and this could lead to a future post about serialized novels. 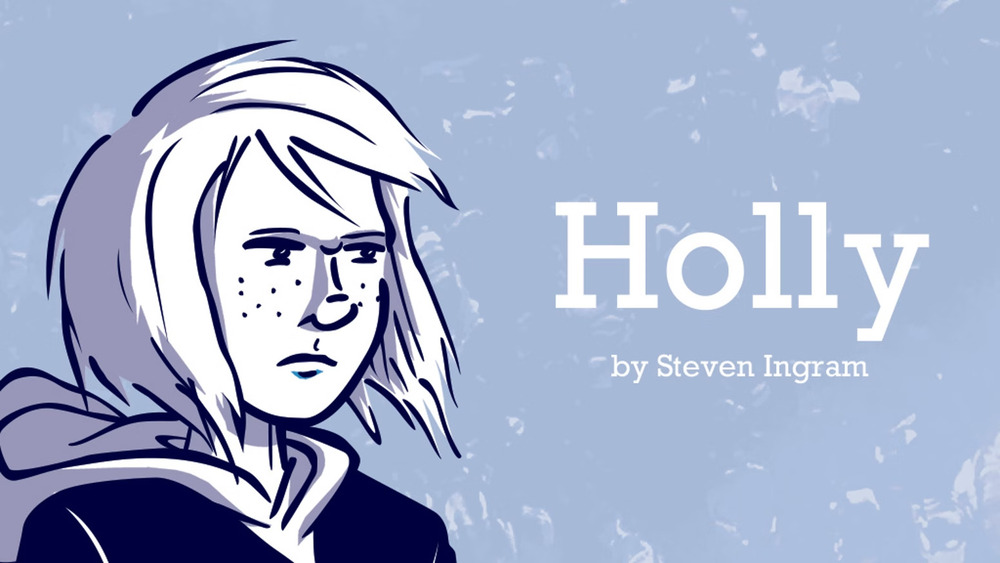