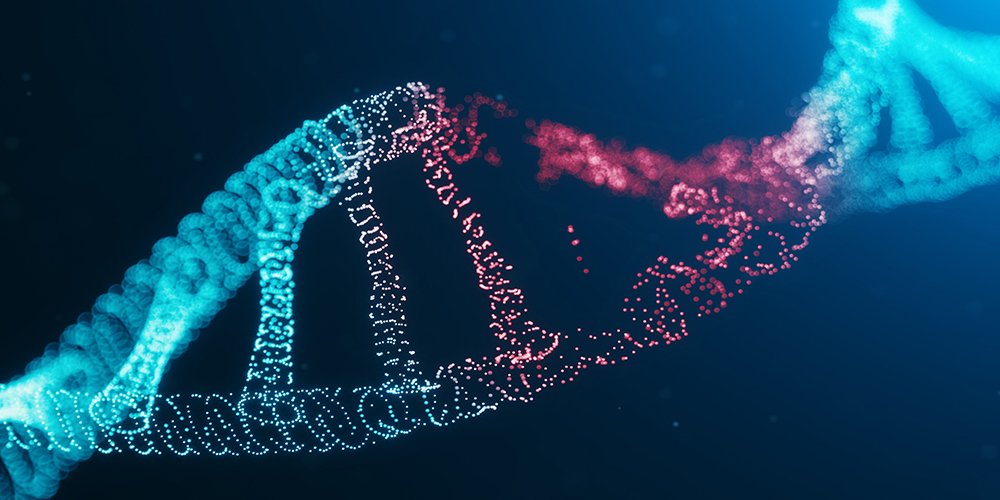 Before starting with the post I’d just like to make you aware that even though this could be seen like a personal stupid hypothesis or even an idea that seems to defeat logic it is not. I don’t believe at all that what I am writing is real, I just got the idea and I’d like to express it just for the sake of philosophy.

The central part of the idea come from a question that is torturing me for a bit now and even though many people could think they have an answer through the simple: “It was God!” I’d like to pose it so that we can all be on the same rail.

“Why my consciousness is on this body, living this life in this exact moment in time?” and we can even go further with the addition of maybe intelligent aliens somewhere so it became: “Why me on this planet? maybe in one of the less advanced or maybe on the more advanced of the galaxy.”

What I am trying to say is that as an atheist I do not believe in an intelligent designer that created all that exist, it seems illogical to me but we are not here to discuss about a being that for its definition is neither provable neither disprovable.

We are here to understand if is possible to be the product of a design that depend not from a mind but from the universe itself.

Is easy to wonder over how grandiose the universe is and why things happen in the way they do.

My idea about the universe stands in the fact that there is no meaning in life beyond the meaning that we give to it, the same mean that come from the bottom and that brings humanity along but really: Why here and why now?

And the answer could be simple: It just happened that I was born on a planet in a desert solar system, at the very edge of one in a billion galaxies and that will be forever my place.

In a universe where the chance was to end up being a scientist on the verge of discovering time travel in a civilization in the constellation of the Lion or a General fighting some significant war across its galaxy, I ended up on Earth being a writer of things that probaly nobody will ever read.

Not even we know the boundaries of life and my consciousness could even be inside a living star or in some quantum scale sentient particle.

Can the universe have a great plan without a designer?

Science fiction often touches on this topic, mostly in time travel-related arguments with the fact that the time fight back, you can’t change it and similar gibberish.

But it is always unclear if there is some intelligent force behind it or it simply happens because of cosmic reasons.

Let’s bring this to the scale of the universe and imagine a singularity that starts expanding into the universe without apparent plan or direction.

This universe starts growing and filling space with the matter, time, stars, planets and particles.

While this process happens four basic forces start pulling matter in a coherent order across this virgin universe.

How this can happen? Mostly the balance of forces that put everything apart even taking into consideration Einstein relativity and the cosmic scale.

But then something happens: life emerges now and then.

At this point all that exists needs directions for this new stranger world that is popping out and this is because it needs to work accordingly to the great scale of things.

Unfortunately none of this have intelligence, neither have a mind behind it so the only way is for some intelligent mind to pop out and put the universe into the rail that the universe needs.

Chaos and order needs to operate together and so it starts making routes for life and non-life to stay together, a cosmic ecosystem that is slowly setting the layers for the universe.

It was at this point that Hydrogen, Oxygen, Phosphorus, Carbon and Nitrogen come together in the basic structure of DNA that became the brick of simple life that will then need billions of years to reach the point in which will be able to set the balances of power in the universe.

The universe is always expanding

This is one of the greater principles in cosmology and this is beyond the control of this unintelligible force, it is within his nature like a human body that jump from a cliff.

You can be as smart as you want but you can’t defeat gravity, you can’t reason with the forces of the universe.

At this point, the great plan has to modify itself accordingly with the fact that the distances are increasing and it needs to operate in order to keep the new outcomes of space in accordance with the older part of the universe.

A dog chasing its own tail forever, the Uroboros (That wasn’t really a dog but hope you will understand).

More problems come now, the universe expands faster than the speed of light but information can’t so this plan is really starting to feel non-coherent, not intelligent, it falls apart on a big scale.

Some philosopher in some golden age of enlightenment on some planet could even start think that some god had fail, we are very luck that this can’t look beyond the observable universe.

Unfortunately that’s how nature works, that’s the inevitability of chaos toward what everything goes, the second law of thermodynamics is now at its absolute peak and we have to live with it.

I would say that even evolution itself can be an analogy and even a great example of this concept, life adapts in various and unrelated ways, but in the end, you have a working planet-size ecosystem of totally different lifeforms that cooperates and it does so both for atheists and believers.

And here we are with a silly, nasty boy in a civilization that is trying to grow up in a time that’s definitely too late to explore its own planet but early to explore the universe.

Maybe I am the result of a master plan that is always changing and adapting to an evolving situation.

This great plan unaware of what is actually happening so it will be really easy for something that is actually aware of the universe (like life) to go around tit and make a mess in all of this.

I’m not speaking about the little monkeys on that little blue planet at the edge of the milky way, trust me I know them really well and they are not able to operate in the universe as they want, they can’t even operate on their planet as they want.

I’m speaking about beings on the top of the Kardashev scale, being that can touch the structure of the universe and make what they want, from bending black holes into wormholes to move stars all around.

This is exactly what we as intelligent beings do: We take the rules that drive the world, we destroy them and we rebuild them according to our need.

This is progress in his simpler definition and I love it.

I am a writer, I love telling stories and I’m amazed how somehow plots seems to be alive and I already made a post about it but allow me to make an example in order to give the gist of the post.

Imagine you are writing a story in which your spaceship needs to be around a black hole but you don’t have an idea on how they can reach it.

Months later you write another story in which a spaceship reaches a black hole.

Is a different ship, a different crew but you suddenly realize that those stories can be merged into one.

Does this sound like two totally unrelated events that seem to stick together in a greater plan? Yes it does (To me at least)

Or maybe is everything a cosmic fluke in which we found logic because we were born in it.

Note: I don’t believe in any way that this is true, I wrote this post because it is interesting to evaluate the possibilities, even the stranger ones.

Related posts:
Alone in the whole universe
The secret life of a plot