Evolutionism vs creationism – The great debate 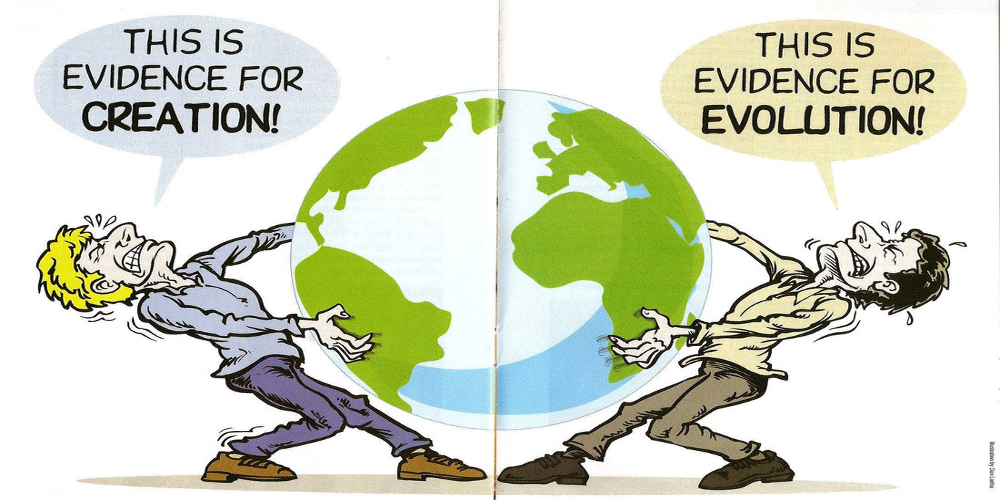 Before to read the post understand that I don’t want to insult any belief. What follows are just personal thoughts.

Today there is a huge debate about the origin of everything. It was the universe created or it came out from a random singularity? And who is God? But there is no room here for an answer to these questions.

The topic of today will be: Do evolutionism and creationism go over a fight or is possible to find a point of equilibrium in the great debate?

The creationism says that God created the world in 6 days and then, on Sunday it just went for a wee break.

Than arrived Thanos and, in less than three hours, destroyed half on it and went to relax as well. But this is another story —Sorry, Couldn’t resist—

On the other side, there is the concept that everything changes along time and it adapts to the changes around for getting suitable to new environments.

And here came the problem. People fight on which philosophy should take over.

But come on, is annoyingly stupid, simply because they think that one precludes the other. And I bet that both sides don’t know which the arguments are about.

Imagine a scenario like in the movie Prometheus, here an alien came on the Earth bringing the life and then, the evolution was possible from a starting DNA distribution.

And here is the answer to the problem. It is possible that a being of unclear nature created something rough and then left the chance at this to get better and better (but not perfect, just not provable).

I think that the problem came with a bunch of religions when is taught that god creation is perfect and immutable.

So no room for any improvements. So atheists fight these visions and theists protect them.

There are other religions where free will is involved and in those, the concept of improvement is clearly taught.

The sum of the post is that clearly, Evolutionism doesn’t give a single word on how life was born as well as creationism don’t speak about them after.

And the funny fact about this is that both of them were Catholics and Linneo, in particular, was a convinced creationist that did his job for trying to elaborate the complex draw of God.

And at the end. Like in the final frames of Man in Black. Even if we are in a Petri dish… What could we do about it?

So this is my opinion about the great debate. I’d like to hear some opinions. 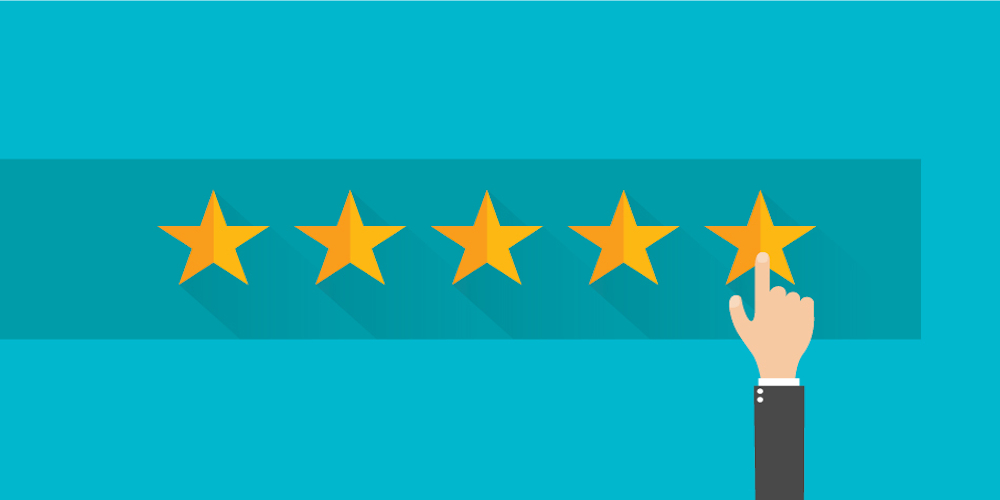 Vincent Aboubakar is the first player to score and be sent off in a World Cup match since Zinedine Zidane in the 2006 final vs. Italy 😅

I just read a post claiming that success as an author will come if you trust the universe to manifest it for you. It missed out the part where you actually have to SIT AT YOUR KEYBOARD AND WORK YOUR ASS OFF.