Henrietta Leavitt and the measurement of the universe

HomeBlowmindHenrietta Leavitt and the measurement of the universe
Blowmind, Mots & Concepts, Story facts 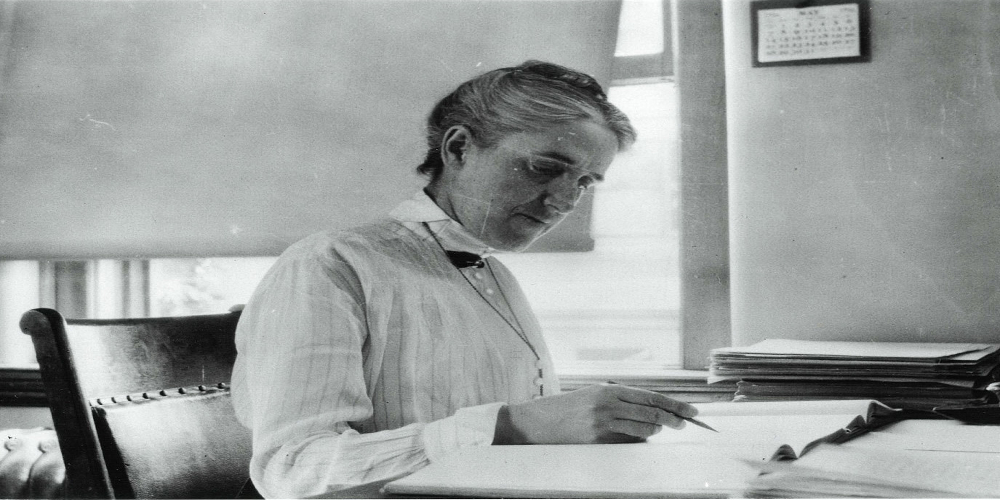 Today is 8th March and two things will happen today: Captain Marvel is out yay!!! But the most important thing is Greeting to all the women, today I’ll tell you the story of the woman who measured the universe: Henrietta Leavitt.

For celebrating this day I’ll tell you the story of the woman who unlocked the way to measure the universe… Henrietta Swan Leavitt. Spoiler —> A mumbo jumbo astronomical stuff is coming so brace yourself

First of all, we need to understand the concept of parallax: This is a simple way to measure the distance between us and stars.

You observe a star in December, then again in June. This star changed his position and while you know the angle between them, you use trigonometry and the game is solved.

So, using the Earth and his motion around the Sun, you have almost 300 mln of kilometers to use as the base for your measurements

Once I said this we can start with Mrs. Swan one of the woman human computers…

Edward Charles Pickering hired a group of this woman for a mastodontic project that involved the cataloging of all the observable stars via brightness, position, and color.

Swan was assigned to the Cepheid variables (so-called cause the first in his genre was found in the constellation of Cepheo), these particular stars changed their luminosity over time and, due stars were cataloged on photographic plates, she took plates from different times and, overlap two of them the dots on the plate should nullify… Except for the variable ones.

Now she was ready for the Magellan clouds that were full of variables and here she understood the importance of the period-luminosity relationship.

If, for example, if the luminosity ratio is 1/4, the less bright will be twice the distance because light loses his brightness with the inverse-square law.

Henrietta unlocked the key to measuring part of the universe. Not all the stars out there surely, but a good number of them…

This allowed Edwin Hubble to achieve his work in the understanding that the universe is expanding himself and not only. Most of the astronomy after it came in the name of this discovery.

Henrietta Leavitt started to work in Harvard as a volunteer and at the end, she arrived at a wage of $0.30 for an hour. You can surely think that isn’t much related to today but they were other days, furthermore, public financing wasn’t a thing yet so, only privates were the keys for such projects to work. The money was little but the love and passion were astonishing.

View all posts by ldmarchesi
Older Sci-fi and the misconception of hostile machines Newer Higher minds and the scales of civilizations
Latest posts in the same category
Mots & Concepts, Reviews 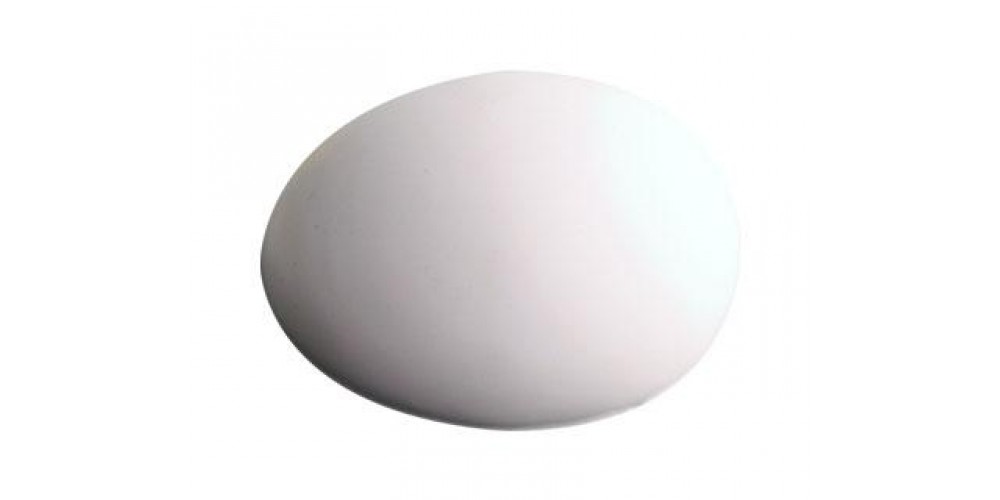 Emergency 999 calls from all over Scotland are dealt with at the Ambulance Control Centre in South Queensferry.

I feel like I’m the only one out there and absolutely loved all of #StarTrekPicard season two, 🤷‍♂️

the Rt Hon Pilchard the Cat QC@reperioverum·
10 May

As 13m starve in the U.K..the establishment’s priority is to drive a jewelled hat in a limo & carry it round on a velvet cushion #AbolishTheMonarchy