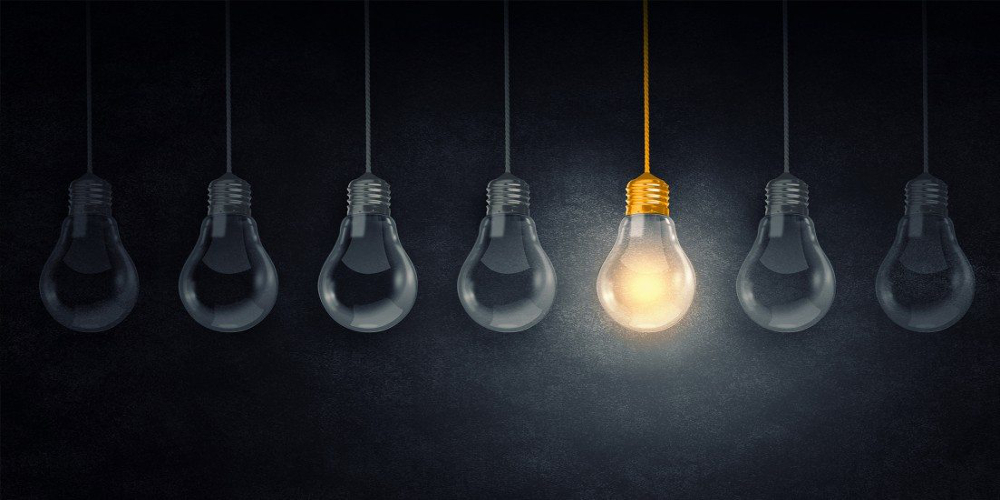 I start this post with a question: What is progress?

In my mind, progress is the act of taking the rules that drive the world, destroying them, and bend them to our needs.

And this can only happen if we have ideas that can push us in the right direction and fortunately having an idea is pretty easy.

You see a detail, an object, a person, or an event, your brain catches and starts to travel, creating and giving you a small tip for something.

Maybe is nothing or it can be the beginning of something way bigger.

From the dawn of mankind, our ancestors had ideas, intuitions who came into technology, art, science, and everything.

Thanks to this, we approached the progress with large hugs and here we are exploring the Earth, the universe, and beyond.

Salvador Dali used a method called “doze with the key”. He had a key while dozing on the sofa and when it fell he woke up and draw what was in his mind.

This involves that moment of sleep-non sleep when your brain starts to download information for the dreaming process.

That moment is pure creation. The apex of human imagination or at least it is for me because even I, at that moment have some particularly good divine epiphany.

Bohr, the scientist, had his idea about the orbital atom’s structure in a dream and he didn’t pull that idea to rot, he used it.

The ideas are the bricks of progress and because of this, please. Make me a favor. Or better, make it to yourself.
When you get an idea not it, use the phone, a note, a napkin, your blood, a pen or write on the wall.

Or just keep in your mind long enough to have the chance to write that because that will be the key to change your life and maybe, I told maybe, If you are lucky enough or visionary enough it will change the world.

Personally, I do have a text document where I have tons of my ideas in the format of: “The man found the stone close to the lake”.

I’m not joking, this is literally one of the many ideas I had just getting input from the environment and even though it is really vague it can become part of a story.

So next time you get an idea try and realize it.

Related posts:
Limits we shall not cross and the ethics of progress
Obscurials in the mankind
David Brinn, The practice effect, and progress
It’s like a plot have its own life, let’s grown it

View all posts by ldmarchesi
Older Mice and men – Universe 25 and the end of humanity Newer What happened to Monday? A dystopian movie
Latest posts in the same category
Dreams 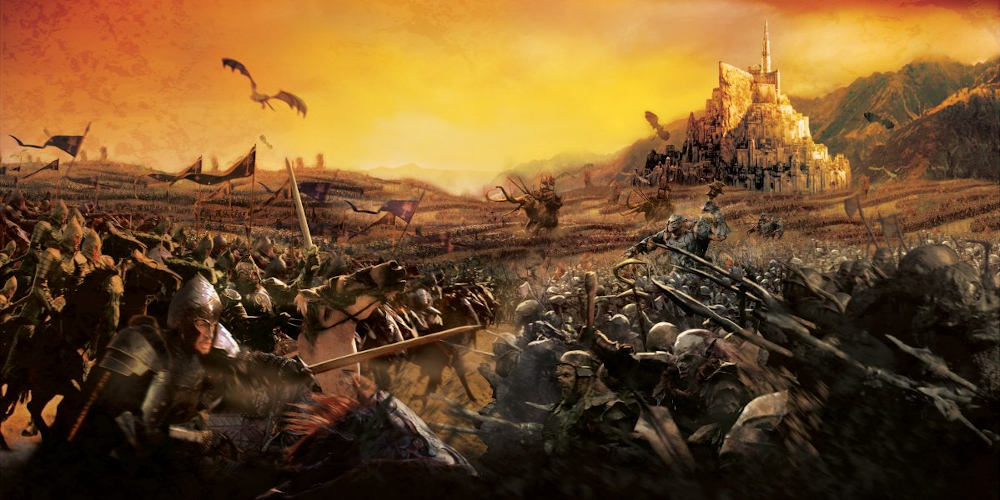 The strange configuration of dreams can lead to lots of emotions even though you are not in control of them.