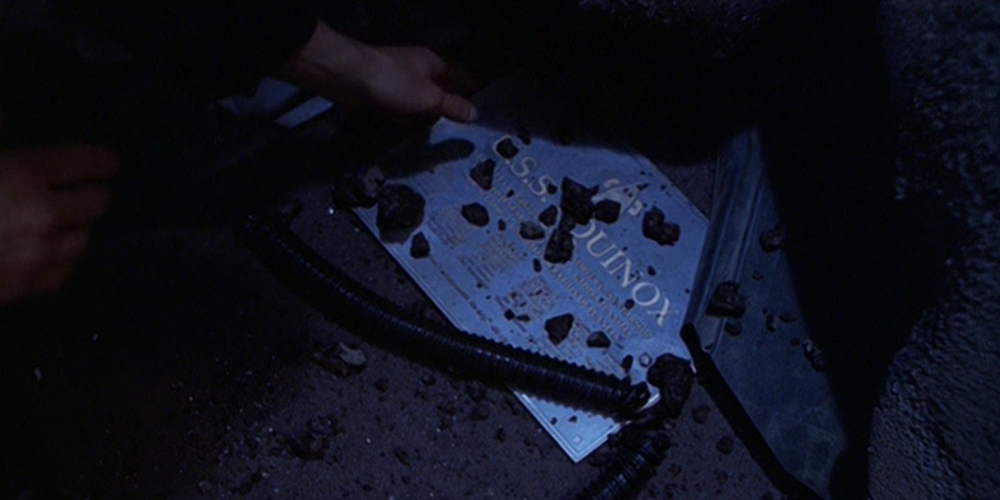 Star Trek Voyager is one of my sci-fi shows ever, is the adventurous homecoming of a ship literally lost in space.

There is a small problem with it, very small: The ship is every day better and more able to travel in space, it doesn’t touch by time, fights and incidents.

I always asked if they could try to solve this problem and no, We have amazing engineers onboard isn’t an excuse. 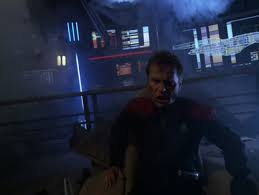 Fortunately, at a point around the ending of the show, they get the preys of the sci-fi fans and gave us few episodes with the USS Equinox, a small scientific ship that was indeed lost in space but this time was damn in pieces.

Now, the ship was small and they were mostly scientists so they weren’t much able to defend themself in case of attack but on the other side, being on the other side of the Galaxy should give you a disadvantage in the mean of could have replacement parts for a high tech space ship.

This is magnified from a moment in the first episode when Captain Janeway note that they have a certain number of torpedoes and they have to work with them until their homecoming.

From a story like this, the Equinox was the expected final result of how a ship should be at the end of a similar odyssey.

Beyond this, is possible to speak even about the ethical side of the difference between the ships when Captain Janeway criticizes Captain Ransom when she discovers he hasn’t given a fuck about the prime directive.

It’s easy to cling to your principles when you’re standing on a vessel with its bulkheads intact, manned by a crew that’s not starving.

If you read my related post, you should surely know that I’m not a fan of the prime directive.

It is exclusive and not as human as the lore should let us believe.

However, in a group of people trained in the Starfleet, we should expect more considerable confinement on the use of ethic.

Lucky for us, the last episodes of the show gave us some amazing and sentimental loss among the crew… Even do they deleted everything with TIME TRAVEL yerdasellsavon!

I think that time travel is the lazier way to solve the problem in literature, sometimes, someone has to die and this is the best part of the hero’s journey.

Obama: There is footage and records of objects in the sky that we don't know exactly what they are.
We can't explain how they move, their trajectory, they don't have an easily explainable pattern.
People: Obama confirms that UFO exists.

I have a lot of questions about #lokipremiere.

If you are not used to blasphemy, try and live in a city with seagulls in nesting time.

First jab today, I was terrified as a bloody kid but survived the needle.

Now waiting for the 5g to take effect...

Very nice dog you have what's the name?

He is called domino :)

Dog put his belly up.

Oh didn't noticed it, that's change everything doesn't it?