The importance of a personal computer 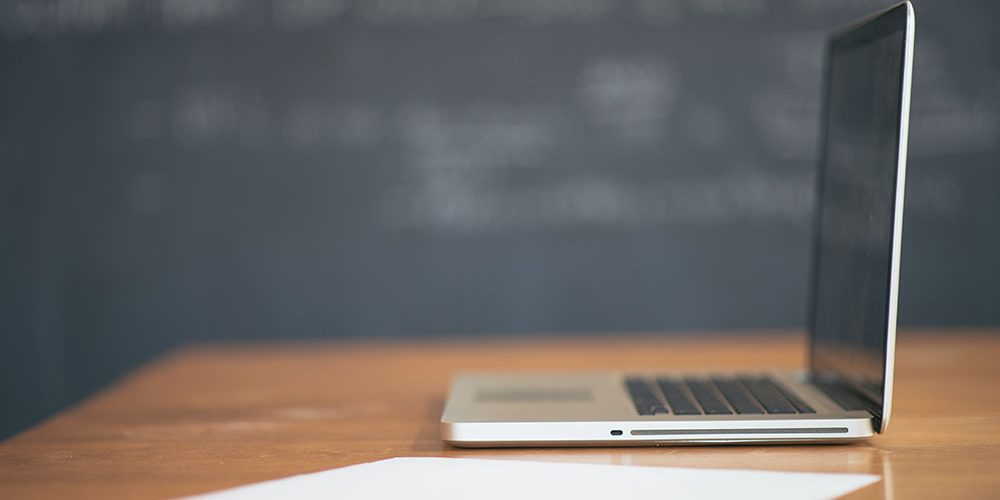 A couple of years ago there was this malware attack called Wanna cry that eventually took in hostage every personal computer it reached in exchange of money.

At that point is easy to blame the men behind it and no, I’m not defending them, but I’d like to say that even us have a bit of fault.

This malware hit computers that were running on old versions of Windows such XP.

Those are no more supported by updates and controls so is pretty easy to attack them and this is the point: If you work with sensible people’s data, your having care of the safeties is mandatory. You must keep all the systems up to date.

Plus, if a person works with sensible people’s data, is unacceptable for him to don’t know how to use a personal computer.

Why is so important?

1) Safeties: as told before, for avoiding all those stuff.

2) Passions: Everything you want to be, everything is your dreams or your hobbies, you can find a way to learn or to approach it with your PC.

This can be even for hobby and for studying and you don’t need to be afraid to let your kid starting a small approach with the mean.

3) Employment: If you ask me to make a list of 1000 jobs, I don’t know if I can put in this list a single one that doesn’t involve a pc in someway.

4) Interconnection: Even if somebody doesn’t feel it as socially acceptable, you can make everything from your chair at home.

Make shopping, move money, works, make sex (Ok! This is weird, let’s pass over), socialize, organizing your next holiday and more. Now is easier than ever

I know there are people who prefer the old way but if you want faster things, this is the way.

And the list can go on, but let’s make a small argument.

Is technology harmless if is up to date? No! Not at all, but you avoid 99% of the risks if you have the basis of knowing how to keep a PC.

1) They are dangerous because technology can destroy mankind. I don’t think we need a computer for destroying mankind.

2) They let youngsters becoming stupid. Because before people weren’t stupid.

3) One day computers will replace us. And even if this will be? Matrix and Terminator weren’t bad movies.

Summing: Don’t be afraid of admitting that your life needs a computer.

That’s how the world is going.

Of course, understand that you can’t only live on this so you have to be aware of when to stop.

View all posts by ldmarchesi
Older Are books and blogs so different? Newer Short posts and how the blogosphere needs them
Latest posts in the same category
Blogging, Social media 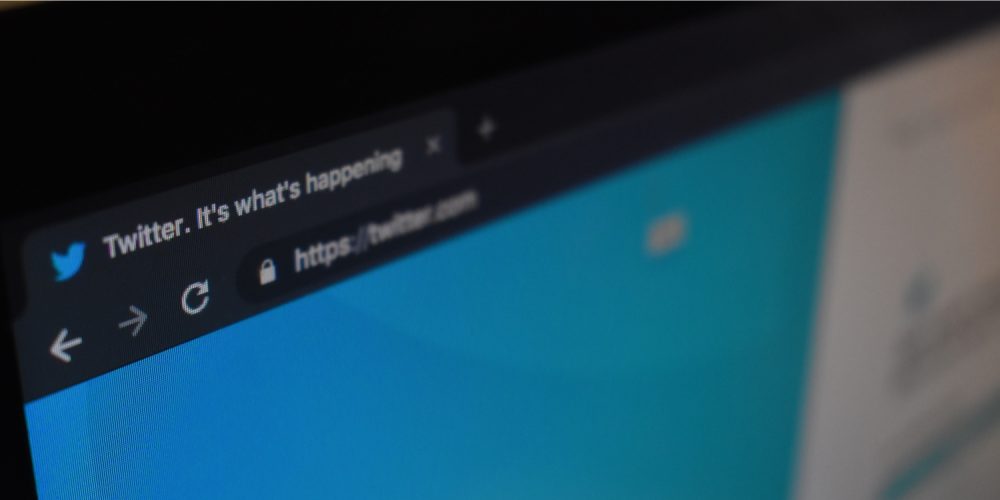 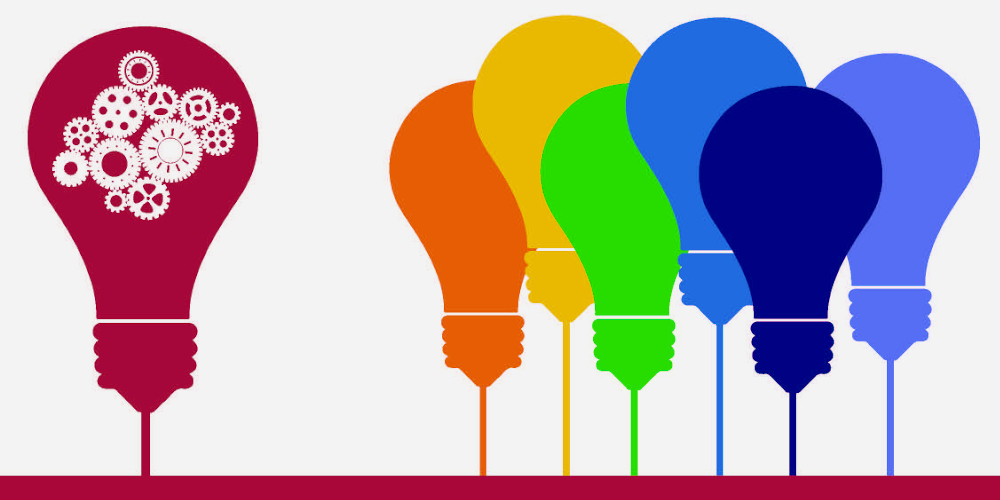 Writing can be hard if you don’t have ideas, luckily, sometimes, ideas seem to be something that spontaneously let’s grow your story.